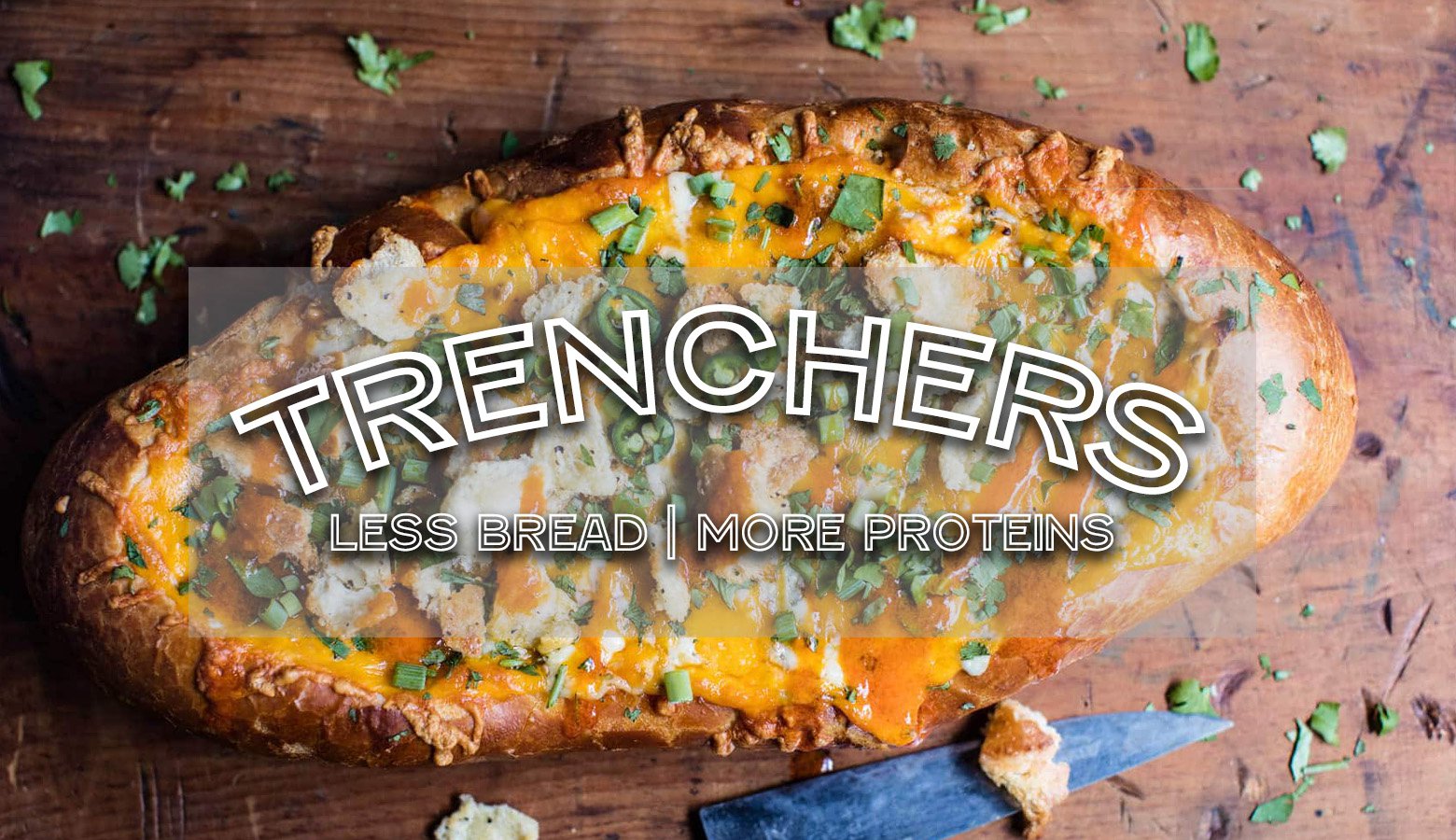 Sandwiches have been around for centuries or rather, even thousands of years.  Some claim that it got its name from English aristocrat, John Montagu, Fourth Earl of Sandwich.  The story goes that he asked for a couple slices of meat to be placed between two pieces of bread so, he could keep his hands clean while playing cards.

Now, the idea of using bread as a vessel isn't anything new, but it was the first time in fact that meat between two slices of bread could be a meal in itself and have its very own name -- the sandwich.

Since then, the beloved sandwich has become a global phenomenon ranging from pita pockets to tacos or gyros to the classic ham and cheese that we all love.  As the sandwich has evolved over the years, it has become somewhat of an brilliant [and tasty] artform.  The craft of constructing the perfect sandwich involves the understanding of textures, flavor profiles, consistency and proper layering protocols.

Although the 'sandwich' may have originated in Europe, Americans do love their sandwiches, which brings us to - Trenchers.  First though, take a trip with us back to the Middle Ages as 'Trenchers,' too, has an interesting history.  During Medieval times the use of utensils and plates, as we know them today was scarce to non-existent for some of the population.  So, unique eating manners were developed such as using long, thick loaves of hollowed out bread as plates.  After the meal inside the bread was finished, the remaining 'bread plate' was fed to those less fortunate.

As the sandwich has evolved, 'trenchers' has been dubbed the precursor to the modern day open-faced sandwich.  Not only does it make for a good story, but it also satisfies those looking for less bread and carb options as the loaf is hollow leaving more room for juicy proteins and bold flavors!

Be sure to look for varieties for Trenchers like Crispy Buffalo Chicken, Chili Braised Short Rib or Balsamic Portobello Mushroom this January as a Turbo Special (1285) or at the Favorites Station (Lincoln Harbor and Chicago).

The Spicy Facts About Chile Peppers